Operating diesel engines in hazardous environments is a serious safety risk. A release of flammable gas or hydrocarbon vapour can occur at any time and... read more

Operating diesel engines in hazardous environments is a serious safety risk. A release of flammable gas or hydrocarbon vapour can occur at any time and be drawn into the engine’s air intake. Turning off the ignition will not shut off the engine because it is running on the external fuel source. The diesel engine will continue to accelerate rapidly and runaway.

This situation will lead to dangerous mechanical failure or flashback explosion of the leaking hydrocarbons. Several major accidents have been linked to diesel engine runaway being the source of ignition, usually with fatal and catastrophic consequences. The most effective way of shutting down a runaway diesel engine is with an automatic air intake shutoff valve.

Air intake shutdown valves (often referred to as AISV, ASOV or Emergency Shutdown valves, ESD) and systems provide emergency over-speed shutdown protection for diesel engines and are the most effective way of preventing a runaway situation. The valves completely block the engine air intake system, cutting off an uncontrolled external fuel source and the air required to keep the engine running.

Mandatory requirement in hazardous areas such as petrochemical sites.

We provide reliable on time deliveries

HOW CAN WE SUPPORT YOUR PROJECT?

Send us a message & we'll call you back 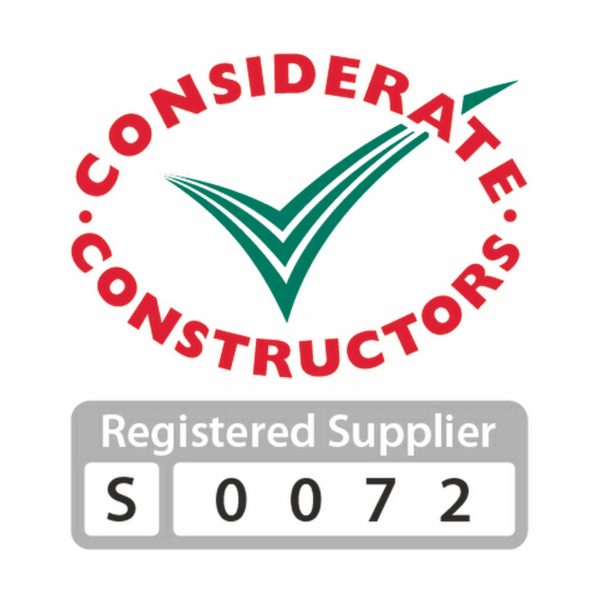